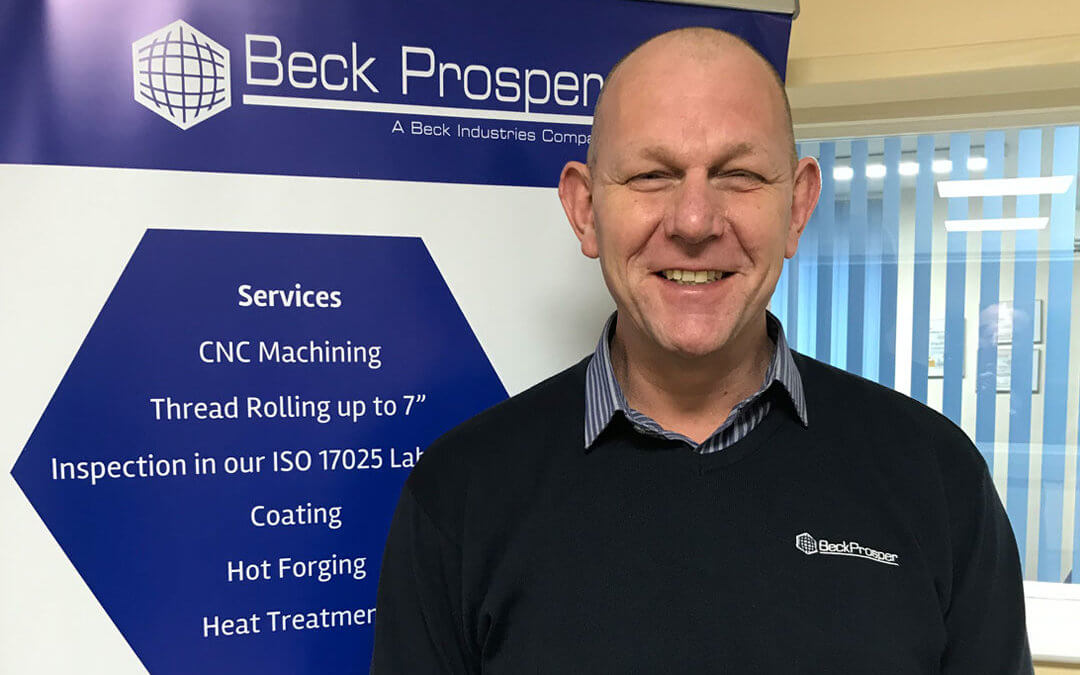 Pete, originally from Sheffield, moved down to the Midlands when he met the love of his life in the late ‘90s.

He left school at 16 and he first became a Car Mechanic, City & Guilds 1, 2 & 3 before moving into a plethora of other sectors including removals, logistics, driving HGVs, retail, steel and food before finally drifting into fasteners in 2015.

He lives in an old cottage in Shifnal which he has been renovating for the last 18 months. Pete has three children, Callum (23), Jack (22) and Amelia (19) and a cockapoo called Mabel.

In his spare time Pete likes going to the gym and watching football and he follows Sheffield Wednesday.

Unusual fact – Pete did a degree in Business Management at the age of 47.